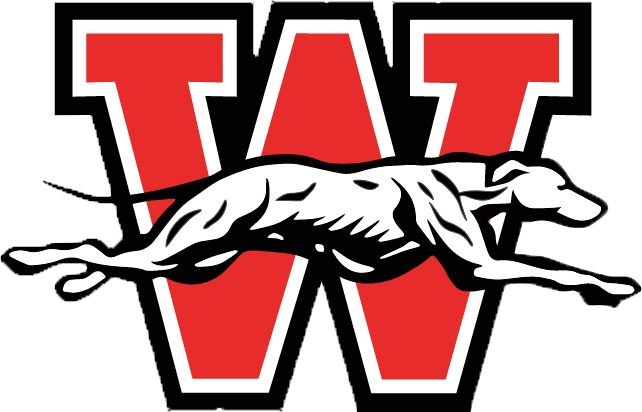 Whippets Race at the Angel Invite Hosted at UW-Parkside

In warm conditions with a soft course, the team laced their spikes up for the second time this week on Saturday, September 17. This meet has nearly forty teams in attendance with a good cross-section of each division represented. The day had an interesting twist as many athletes were getting stung by bees during the JV races so the meet management changed the course for the varsity athletes which provided a much safer competition venue for the athletes and allowed all races to be completed.

The varsity girls were led once again by freshmen Maddy Hefty who ran her best time of the season on a very difficult UW-Parkside course. Her time of 22:37 was good for 62nd overall. Maddy is beginning to see some major gains after a strong summer of training. Other varsity runners ran close to their best time on Tuesday which was raced on a much less difficult course. In particular, Lauren Buehler and Emma Weigel were closest to those times and finished near each other with times of 25:16 and 25:29. The varsity girls finished in 19th overall, but 5th out of the division 2 schools in attendance.  The JV girls were led by freshman Silvia Harris in 79th place with a season-best time of 27:20. Sami Van Daele, Evie Troxel, Lucy Troxel, and Adalynn Frye all race their best times of the week. Italian exchange student Elisa Albertini ran in her first race as a Whippet and secured a time of 32:19 and said 'it was hard but fun!'.

The boys' varsity was led by the ever-steady Jack Hefty. He has strung together some consistently strong performances running near the front of all the races he competes in. Today he finished in 17th, two places from a medal, in the strongest field he has seen yet. His finish time was 17:25. Nate Holden is also enjoying the fruits of his labor and his summer running to place 45th with a time of 18:18. Also becoming a totally new runner this season is sophomore Xavier Zei. He is running lights out and PR'd today with a time of 20:40. He has so much pop in his stride and a strong thirst for improvement, it is a real joy to be a part of. The varsity boys placed 16th overall and 4th in the division 2 field. The JV boys were led by sophomore Andrew O'Toole who was only a few ticks off his personal best by stopping the clock in 23:33, good enough for 147th. His younger brother Quinton, a freshman, is also figuring out the sport quickly and ran his lifetime best in 24:58. Newcomer Gavin LaFlash ran his season best with a time of 25:46.

Next up for the team is the prestigious Janesville Midwest Invitational hosted by Janesville Craig at Blackhawk golf course. This event will take place on Saturday, September 24th. The first race begins at 9:00 a.m.